1 “Before you even get into the load, have a natural little flow”

In Donaldson’s last MLB Network breakdown, he spoke about preload flow. Whether he’s hitting off the tee or in a game, Donaldson wants to feel like he has some kind of tempo. For example, in practice, Donaldson likes to hit with music on.

2 “I have my weight on my back heel, which allows me to stay balanced into my back hip.”

3 “Once I get into my back hip, my weights going to transfer from my back knee”

[Josh Donaldson Leg Kick] Josh stresses the importance of loading with your scaps instead of your hands. Allowing you to have more control of the Barrel and to get on plane early.

5 “If my front foot never opens, my hips cant separate from my upper half”

6 “If you’re 10 years old and your coach tells you to get on top of the ball, tell him no”[Josh Donaldson Walk Off]
Gif Via Blue Jays Plus

7 “In the big leagues, they don’t pay you for ground balls, they pay you for doubles and home runs.”

9 “hitting pitch heights is all about shoulder plane” 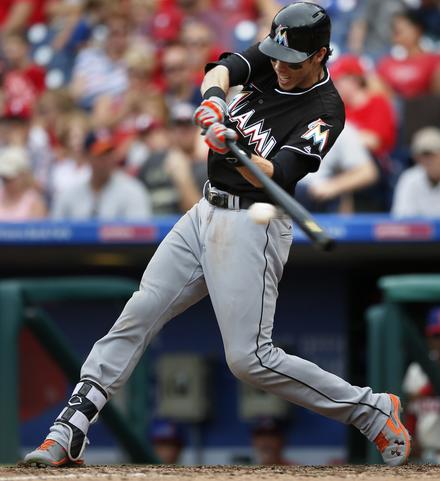 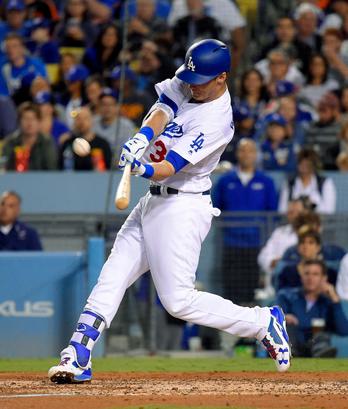 Last year's American League Rookie of the Year, Mike Trout has some hitting tips for Little League up-and-comers and aging softball players alike. "Your legs are real important," Trout, 21, tells 'Men's Journal.'" If you're using all hands up there, it's not gonna work."